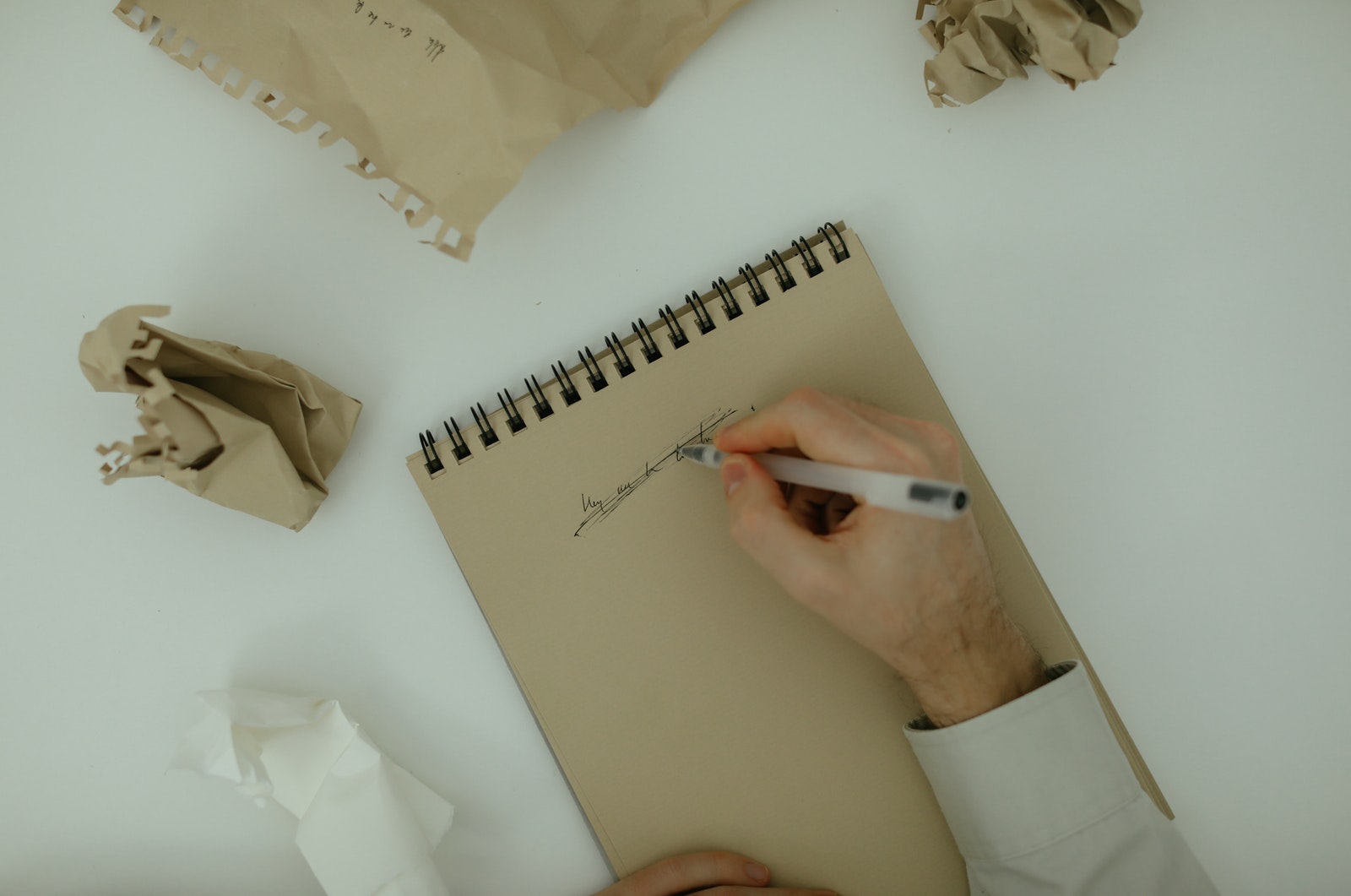 The words come flying to your talented mind which will then spin a never-before-read tale – so far the romanticized theory about being a writer or journalist. But even a creative brain has its limitations and needs a break from time to time. Unfortunately, this will mostly happen when you're getting closer to a deadline and can't really afford to take it slow. Writer's block incoming... Don't worry! Firstly, you're not the only journalist or writer experiencing this annoying brain blackout and secondly, we're happy to share our best tips on how to overcome the writer's block quickly!

1. Write against the writer's block

Whether you're starting your career as a journalist or you're an experienced writer feeling like you're running out of words – the writer's block can mess with any creative person's self-confidence. It will tell you that you're not good enough to even write a postcard. That's why you should try fighting fire with fire: Instead of walking away from writing, take a deep dive into it. Get your mind off of your current story, grab a pen and just write about anything in order to convince yourself that you are very well able to put something on paper. Sometimes this sole act of writing will solve the problem.

Like forcing a child to do something it's afraid of, you just sometimes can't force yourself to write even though you used to be very passionate about it. Meaning, you might have to leave that blank page to itself for a while and distract your stressed brain with something easier or more fun. For some people this could be a walk or a run through the forest, a relaxing nap or a meditation to release the pressure. And for others doing something creative and productive like drawing, cooking or knitting could be of help in order to reassure themselves that they can create great things with their hands and mind.

3. Put your inner critic into place

Journalists and writers often experience writer's block because they tend to be perfectionists and will not allow themselves to write one "bad" word. That's rather ineffective given the fact that the best inventions and stories stem from incidental ideas or trial and error kind of moments. So, let's picture our inner critics and tell them that we appreciate their effort to help us evolve but that they really have to tone it down. Then actively allow yourself to write down sentences that are not perfectly constructed or even just bullet points. Or start writing the middle part of your story or whatever part you feel most confident about instead of the beginning. Because the cool thing about being creative and a writer is that there's no strict rule book you have to follow, right?

4. Outsmart the writer's block with the "Hyperfocus" technique

At the same time there are moments when journalists lacking motivation and discipline use the writer's block as an excuse to not have to write . Feel busted? :D Being self-employed, always chasing the next gig while trying to work and write efficiently in order to make a living as a freelance journalist or writer, isn't easy. That's for sure! So, whenever you're on a strict deadline where you don't have the time to press pause on your writing process, we recommend sliding into a state of "Hyperfocus". This technique originally used for ADHD patients has been transformed into a means to become more productive by the productivity expert, and bestselling author Chris Bailey. In his book of the same name he explains several methods to get rid of distractions by using noise-cancelling headphones or apps to block your social media as well as breathing techniques and other routines to really focus on your work and getting it done better and faster.

Speaking of routines, this might sound like a weird suggestion as we often feel that creativity and routines don't go together. But they do! Having at least a rough outline of what to do and what comes next helps us feel like we've got everything under control. That way we can concentrate on the creative part even better as we don't have to worry about all the surroundings. Especially if you're a freelancer and are not bound to specific working hours, creating a schedule that supports your individual way of working can be a lifesaver when a story is due and the writer's block is about to roll in.

6. Tell your story without writing it down

If writing just won't do it for you right now, try some other creative way to work on your story. You could imagine telling it to someone in the room or just call your best friend and talk them through it. Alternatively, you could try to make a visualization of the structure and the content of your article by sketching it. This will take some of the pressure that the idea of writing something down causes you at the moment and will at the same time show you that you're making some progress nevertheless. After that you should be ready to go back to your laptop and make that keyboard burn.

7. Detect the actual trigger for your writer's block

A writer's block isn't a phenomenon that appears magically. It's a mental issue that goes deeper than just not knowing what to write. So, if you're a journalist or writer dealing with that problem frequently, you should probably start reflecting on what the root could be. Maybe you're feeling pressured by yourself, other journalists or your clients?  Did you take a longer break from writing and are now afraid of failure? Or do you feel like you're writing about the same topics over and over again and you're getting close to burning out? Be honest to yourself and actively try to change something. Even though you're making a living out of your writing, it should, like any other job, be fun and rewarding and not threaten your health. 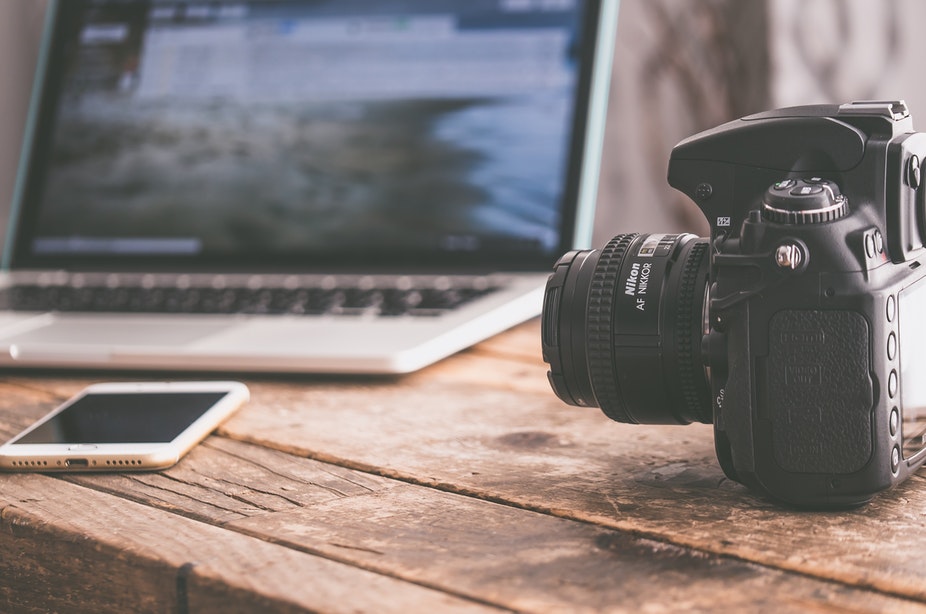