What is ethical journalism? 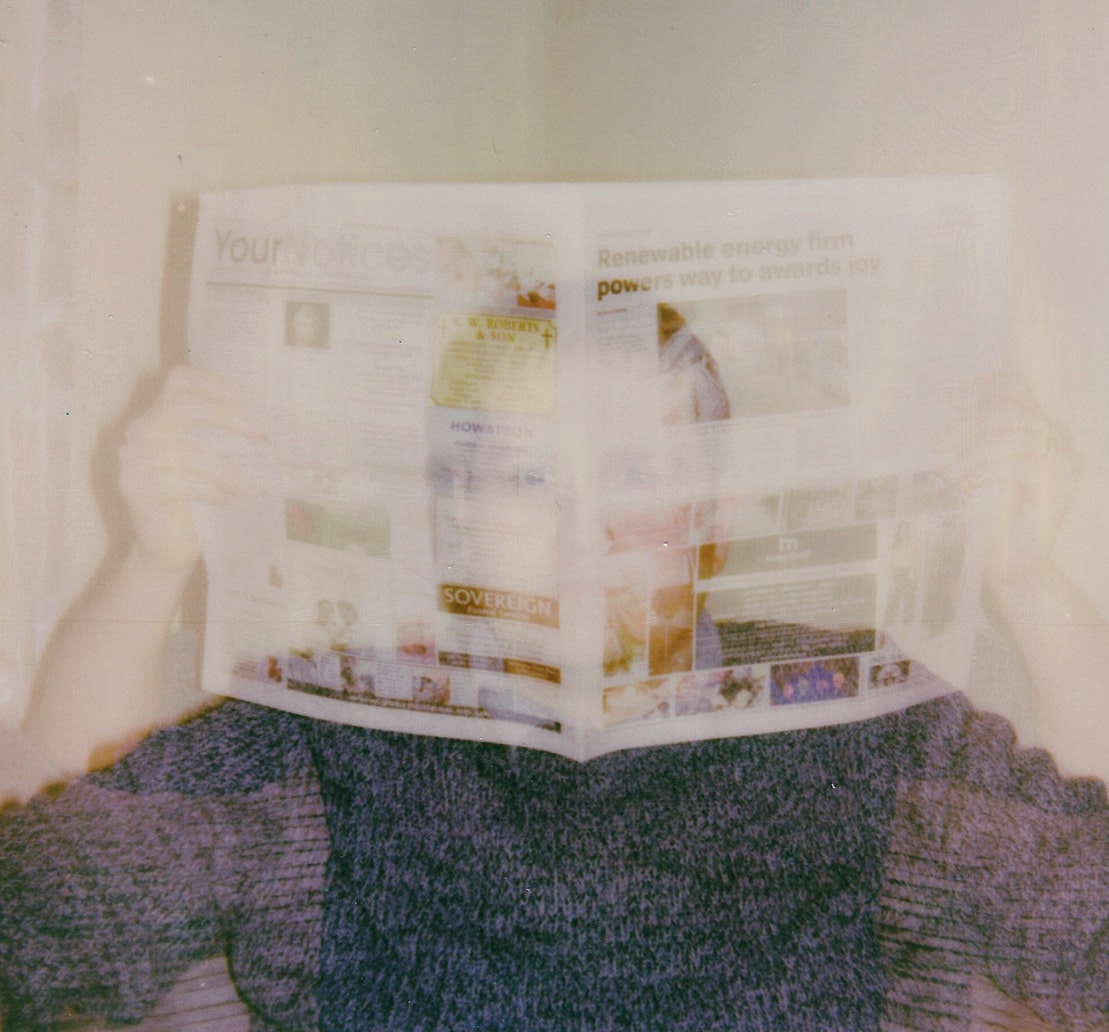 The gatekeeping role of journalists

Journalism today continues to grow at a ferocious pace; all thanks to high-speed internet, better technological advances, and social media. This makes gatekeeping and journalism ethics immensely crucial as content regulation becomes more challenging each day. That brings us to the question – what is gatekeeping? Gatekeeping is a concept rooted in surveillance as data and content is regulated and monitored by news media. Thus, the decision of what to promote and what to filter falls within gatekeeping. As the journalism industry continues to evolve between blog posts, podcasts, tweets, and other platforms for political and social commentary, so does the content itself. Keeping in line with this overflow of information are the various means through which media platforms conduct gatekeeping and self-regulation. Recently, social media have incorporated ‘internal gatekeeping’, which involves stronger regulation within the platforms for various offences they find serious in nature. Hate speech, graphic nudity, cyber-bullying, graphic content, harassment, spams, and fraudulent content are regularly notified and restricted based on ‘community guidelines.’ This restriction or monitoring has led some to question the role of freedom of speech in the ‘free media’ space. 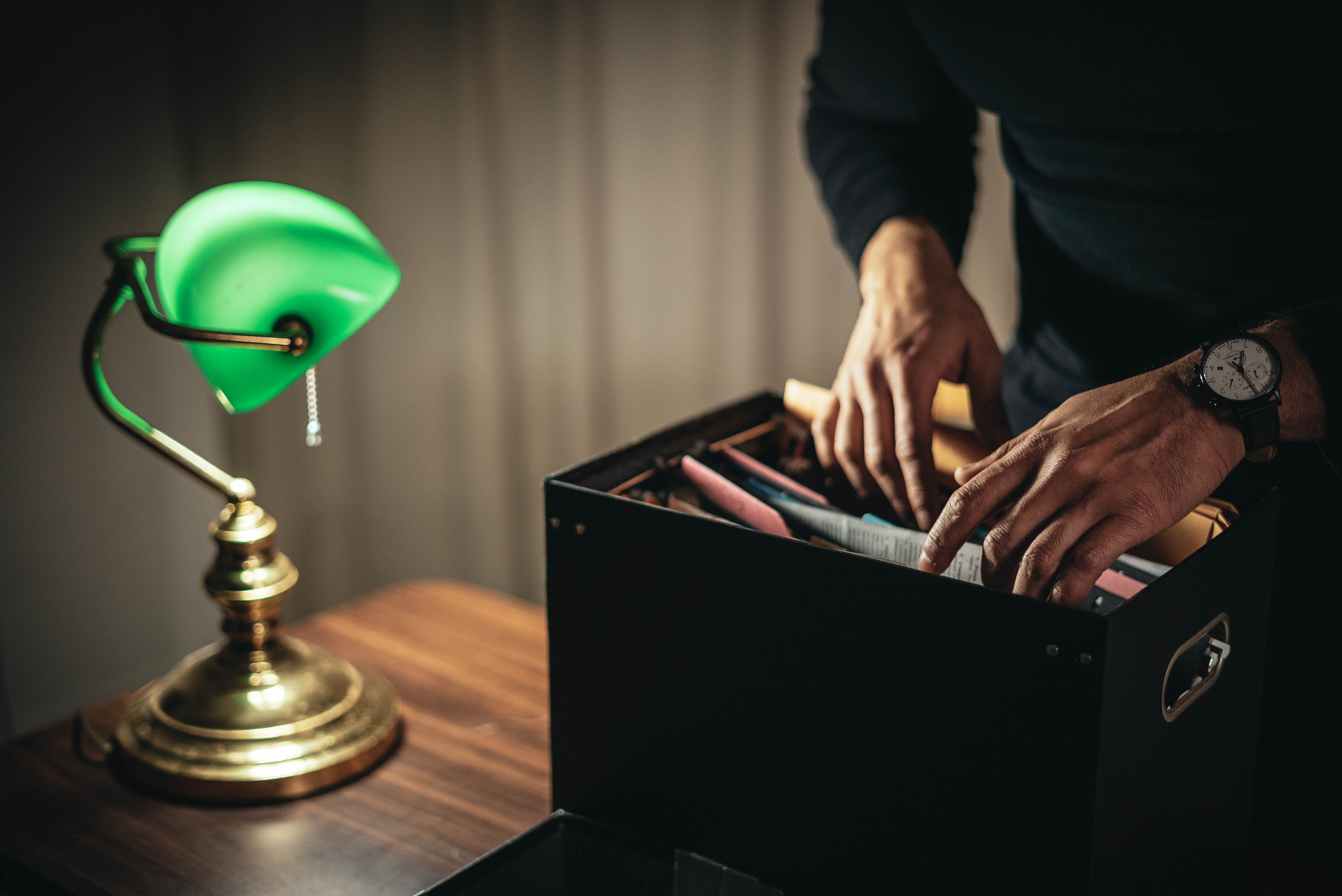 What to have: code of journalistic ethics

If the prime objective of journalism is to spread awareness among the public then it goes without saying that commitment to the code of ethics is integral to achieve this aim. In journalism, the code of ethics is based on authenticity, accountability, self-regulation, and awareness. Each media institution adheres to these as it incorporates the regulations in its journalistic mission, particularly to avoid ethical dilemmas or conflict of interests (more on that later). Thus, fact-checking is taken in all its seriousness to gain public trust as the general audience relies on each reporter’s commitment to seeking and narrating truth. This sometimes involves sharing sources to ensure the accuracy of news. However, as social media has evolved journalism, so has the concept of anonymity altered. While newspaper and broadcast media relied on the identification of sources and generally attempted to avoid anonymous sources, social media conceals identity and relies heavily on the anonymity of both users and even reporters. Fake identity with multiple user ids often threatens authenticity and accuracy as gatekeeping becomes an even arduous task online. Moreover, features like live social commentary, chat and comment sections make it more difficult to regulate content as community guidelines can only be applied in hindsight and that too does not rely on exposing the identity of who generated what news or rumour. Unsurprisingly, fake news circulation is a much more common phenomenon in social media. 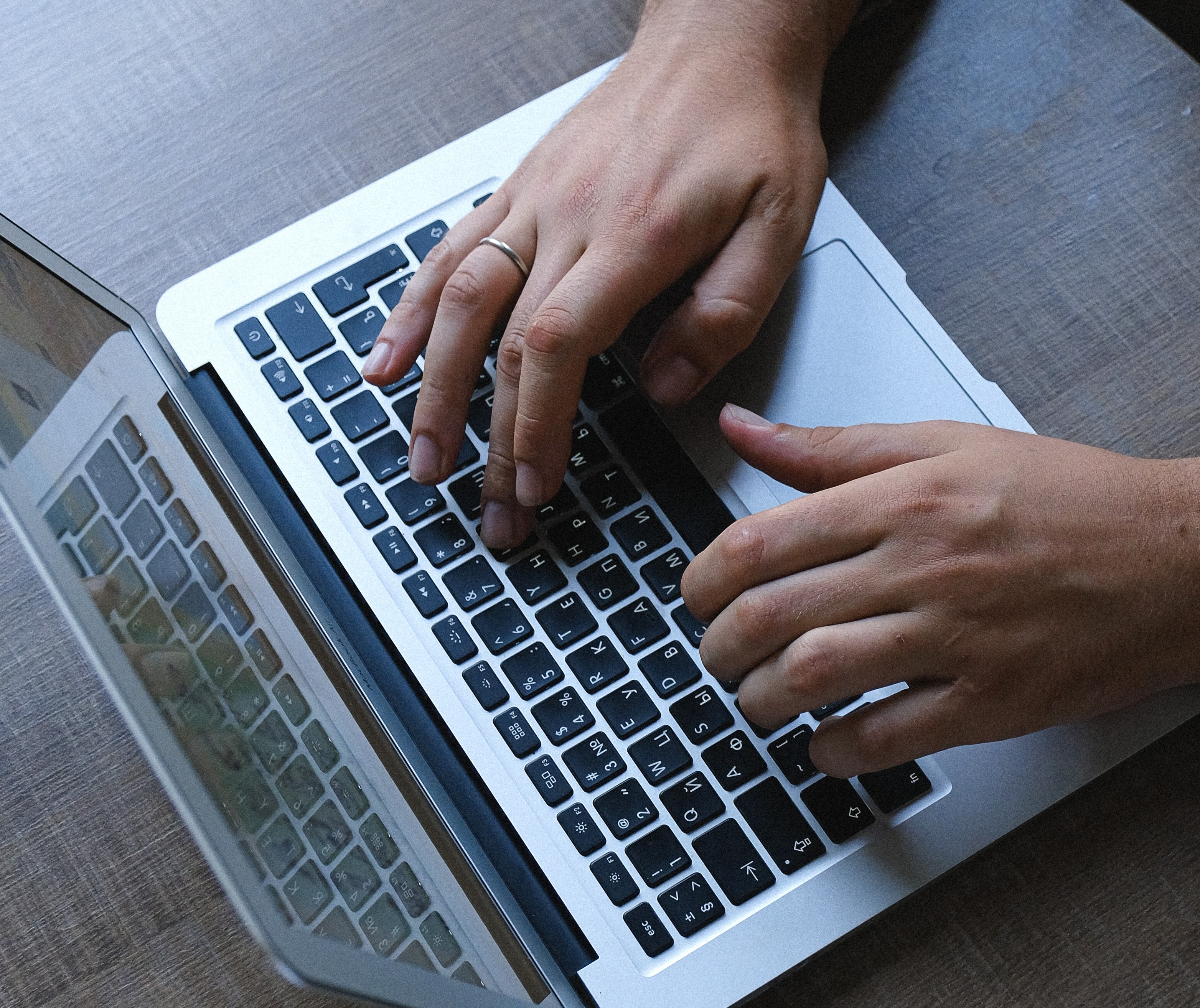 All this brings us to the part that all media agencies or journalists would want to avoid; conflict of interest or ethical dilemmas. These arise when the code of ethics conflicts with other journalistic interests. Usually, journalists or organizations are then left to decide which to prioritize. A common instance is when the ethical commitment to confidentiality collides with the journalistic aim to spread awareness. In such a case, the struggle between protecting the identity of a news source and the public right to be aware or have news disclosure can be quite challenging. For media organizations, the accuracy of the news report is integral as lack of authenticity can result in a lawsuit. Another accusation that reporters attempt to avoid is that of partiality or partisan journalism. While mainstream media limits opinion journalism to opinion editorials, social media influencers, bloggers and other freelance journalists boast ‘freedom of speech’ as they vocalize their political inclination in social and political commentaries. However, mainstream media is often accused of partiality as lobbyism continues to make matters contentious. This ethical dilemma arises when corporate organizations fund media, pushing for personal agendas that might come in conflict with the public interest.

All in all, journalism ethics has become crucial in times when the internet and social media has drastically transformed journalism and how we consume information. To avail this freedom of speech and media, more people are now opting for freelance journalism, which raises queries on how to make a living as freelance writer. Fortunately, we @TheStoryMarket are working tirelessly on helping you, as a newcomer to the journalist industry, syndicate your articles or pitch a story to prestigious newspapers – and to ensure the quality of journalism.