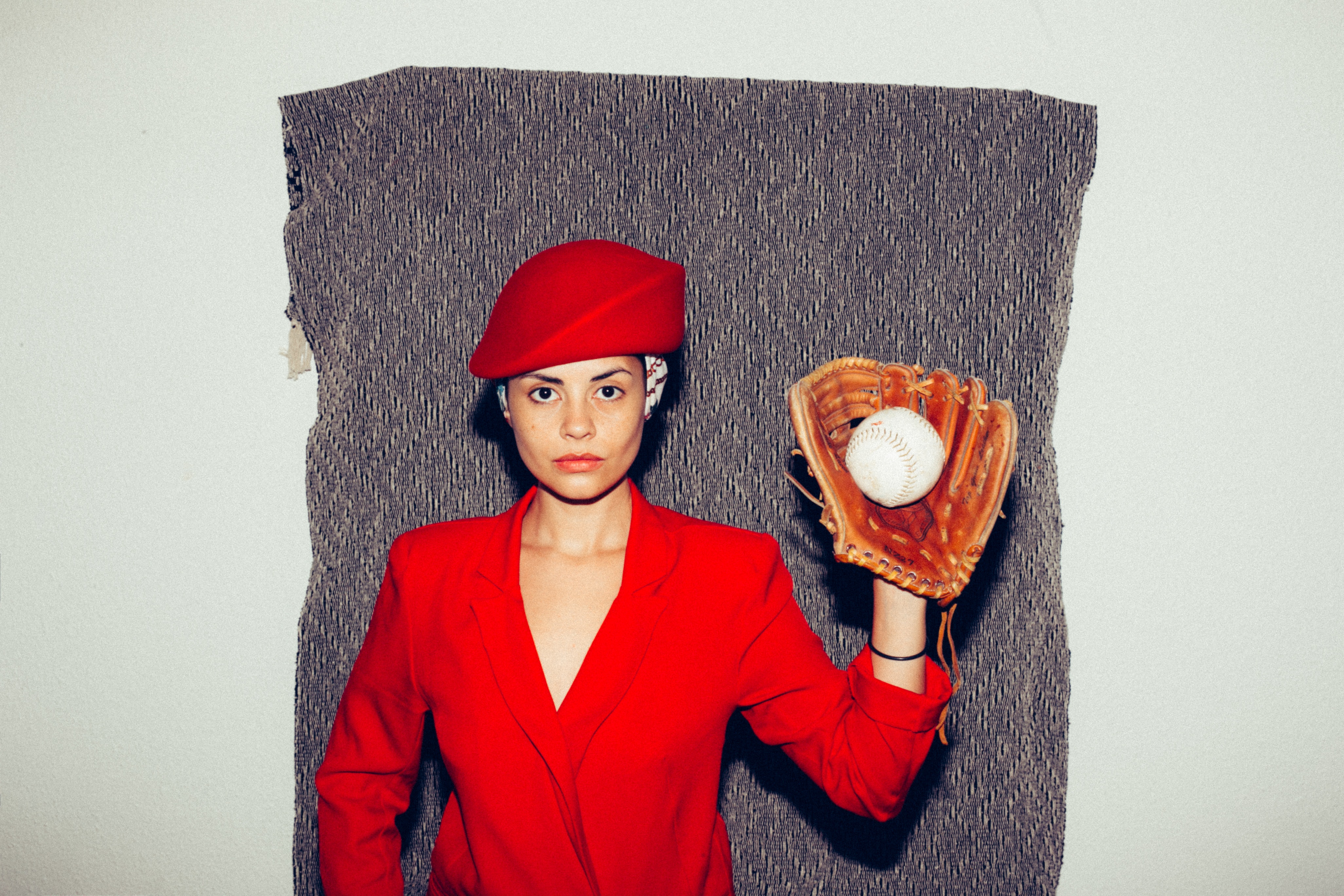 With all the uncertainty and the chaos accompanying the Coronavirus crisis, it is hard to maintain a cool head, much less think about the long-term. But as always, life must go on and the life of a freelancer is certainly not an easy one as it is. The aim of this guide is to give freelancers a clearer picture of one of the most important aspects of freelance journalism: pitching.

Pitching is a much-dreaded word among many freelancers and not for nothing. It takes a lot of effort to build a captivating pitch and even then it might end being rejected. However, rejection is an indispensable part of freelancer life and it is imperative to find a way to write a perfect pitch.

Writing a perfect pitch seems like an idealistic notion, but using the following tips, it is possible to get very close.

The subject line should be carefully considered and worded. It should be neither too bland nor should it be too quirky.

A concise, attention-grabbing line is critical. It is also important to make it clear that it is a pitch, so PITCH can be the first word in the subject line.

The pitch should be precise and to-the-point. It should ideally not be more than 5 paragraphs long. Editors receive numerous pitches per day and a long rambling email is most likely to be ignored.

Firing up emails as soon as an idea hits you is very tempting but is almost always the wrong move. The idea has to be fully formed and it is also important to plan its execution, its viability and its relevance. A bit of research and patience will go a long way in helping the story to withstand scrutiny later on.

The story should be relevant to the times. A current story will have a better chance of catching the attention of editors. It is also important to pitch to the right audience.

The main objective of the pitch is to catch the eye of an editor and the content should reflect that aim. The editor should immediately get the gist of your proposed story, how you are planning to write it, your credentials and qualifications, and links to your previously published work.

Paragraph one: Set up the story – What's the context? Why is it important?

Paragraph three: My angle, who I plan to interview, what else I plan to research.

Paragraph four: Who I am, why I'm well-placed to write the story, link to my portfolio.

For another viewpoint, here is how Mel Plant, a freelancer working on the Middle East, successfully pitched an article to a foreign publication:

I’m a freelance reporter and I have a story in which you might be interested. I’ve previously been published in Middle East Eye, Al-Monitor and The National, amongst other publications.

Most historians believe that soap originated in the Levant, travelling to Europe via the Romans. In this region, there are two cities famed above all others for their production of soap – Aleppo, Syria and Nablus, Palestine. In Jordan, female refugees from Syria and Palestine are reclaiming these traditions as a way to earn their own living.

Many of the women involved in these soap-making collectives are the sole earners in their families, which is where their stories diverge from tradition into the 21st century world of displacement, poverty and camps. In Zarqa, we meet Najwa, better known as Umm Mahmoud. She calls herself a mother of two, but her son, from whose name she takes her moniker, was killed by regime forces in the first year of the Syrian revolution. Her husband was later arrested for inquiring into Mahmoud’s death. The injuries he incurred from four months in prison leave him still unable to work.

So Umm Mahmoud has taken the helm of the family, alongside her friend Wafa, whose soap-making is a lifeline for her family, plagued by chronic illness. In a Gaza refugee camp in Jerash, we meet Palestinian women whose stories of finding independence through soap are not so different from the Syrians in Zarqa.

I look forward to hearing back from you. I hope this story is something Women and Girls Hub would be interested in.

You can find more examples of successful pitches here. 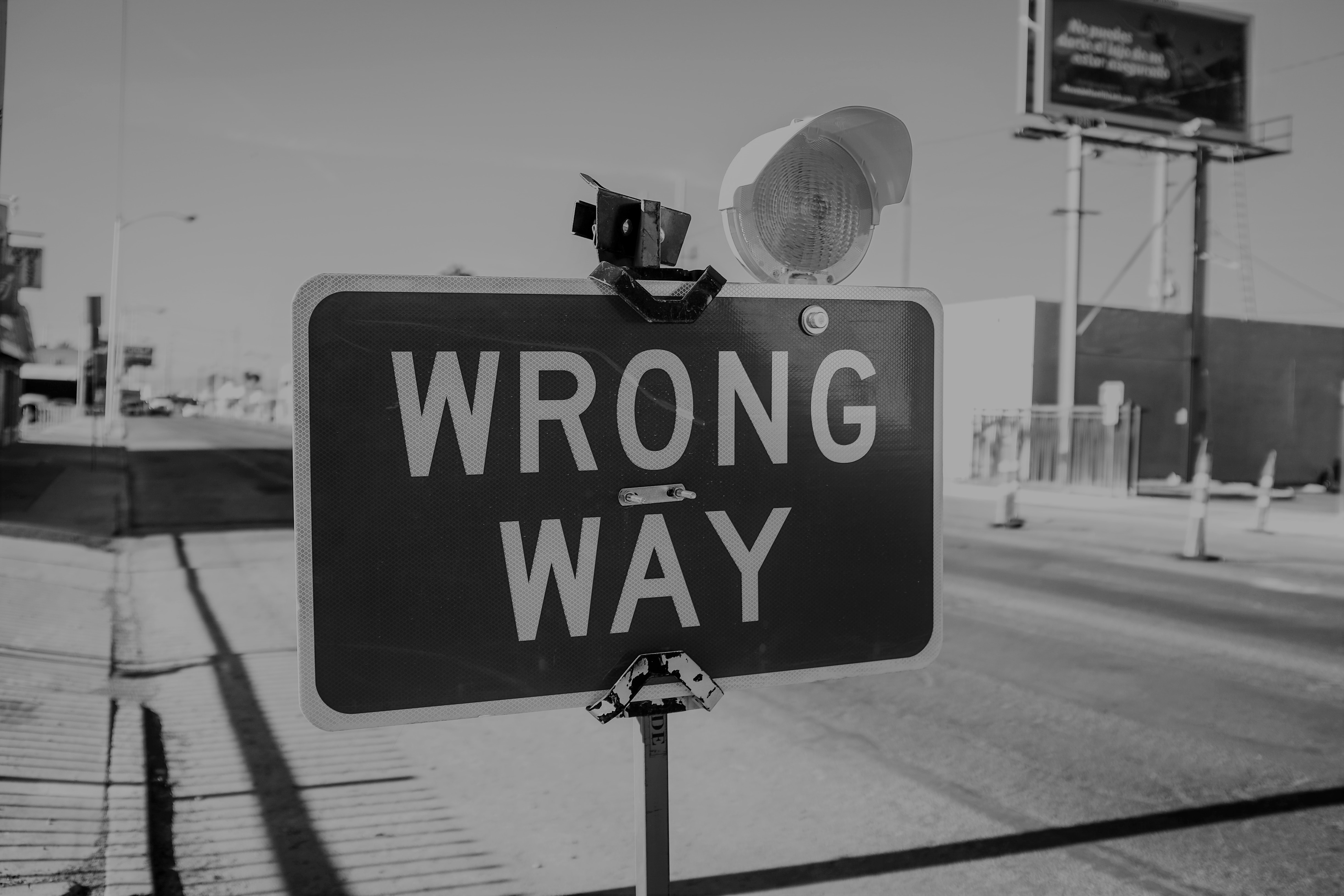 There are a few common characteristics of bad pitches that every freelance journalist should keep in mind.

Lack of understanding of the story

If an editor feels that the writer has an incomplete understanding of their own story, the likely outcome will be a rejection. The freelancer should research adequately and also have an idea about the basic structure of the story and how the story will eventually be fleshed out.

Pitching the wrong publication or section

This is another area where the freelancer needs to do some due diligence. Pitching the wrong section or editor will definitely raise some eyebrows and can be potentially harmful to your reputation.

Pitching a story that is already out there

It is important to see if your story has already been covered by the publication before. However slim the chances are, it is always helpful to do a bit of prior research.

Pitching a story with a narrow scope or stakes

Tim Herrera, Smarter Living editor at The New York Times and writing for Niemanlab, says that the most common issues he encounters in this regard are:

Keeping these dos and don'ts in mind will definitely help freelancers navigate the muddy waters of the post-Covid19 media landscape. Also of help will be this list, compiled by The Story Market from various sources, of publishers who are still accepting commissions.

Now armed with all this information, it is time to get going!