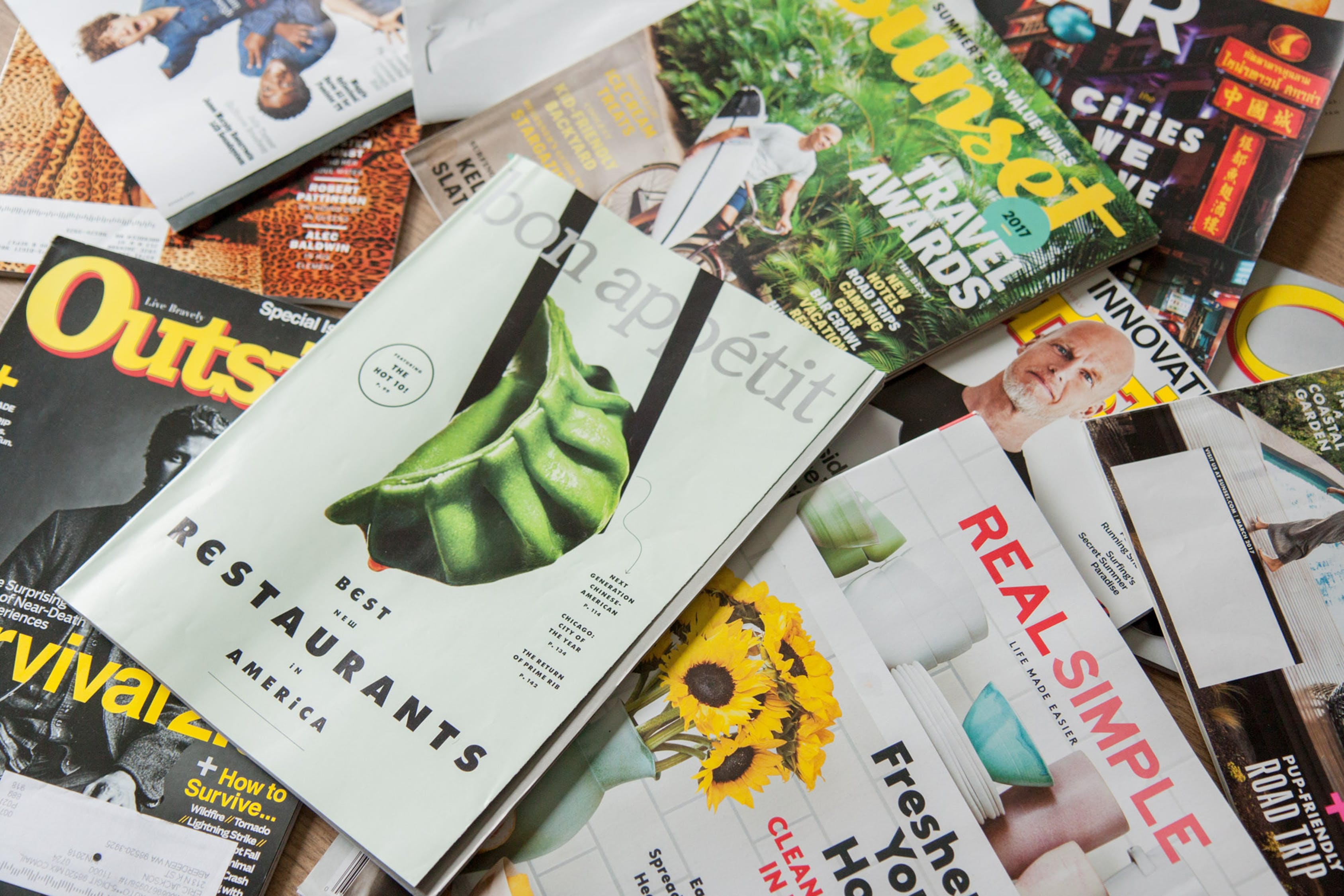 International content syndication is an avenue that often goes unexplored by freelance journalists. Whether it is due to a lack of awareness or a lack of enthusiasm due to the prevalence of various hurdles is debatable. Still, syndication is a gold mine waiting to be explored by freelance journalists. More readership from across the world, a supplementary income and an enhanced reputation from worldwide exposure: it is indeed an enticing prospect. But as many might wonder, what exactly is international content syndication?

To put it simply, it is the re-printing of previously published content in a different geographical region or language. For example, a freelance journalist in Asia writes an article that gets published in their country. A newspaper in Germany thinks that it might be of interest to their readers. The German outlet then buys a license from the author to publish the piece in German, translates the work from the source language, and reprints it.

Win-win for journalists and editors

This is a win-win for both the publisher and the journalist. The publisher gets a unique story with a high level of detail and regional insight that they would not usually have access to, for a reasonable price. The freelance journalist gets paid more than once for the same article. When questioned in a podcast by Columbia Journalism Review about how he financed his travel-intensive work, renowned freelance journalist Kadir van Lohuizen said, "I am able to do this only because I sell my stories to multiple news outlets. I think that it is basically the only business model that can work going forward." 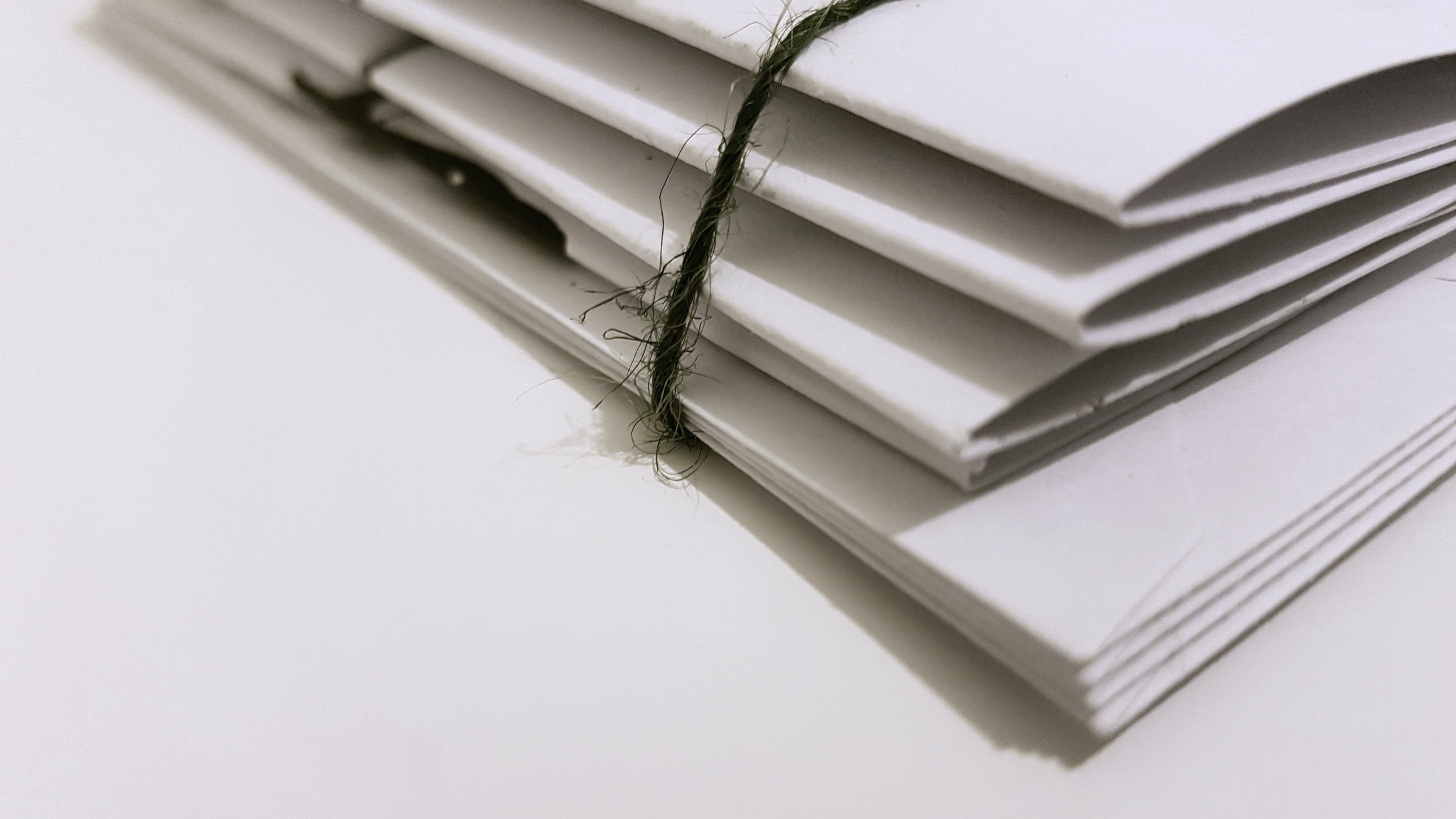 It is crucial to understand the different clauses in a contract, especially in terms of copyright. Some publishers insist on a total transfer of copyright. That means that all the copyright for the work remains with the publisher for an indefinite time. Similarly, in a "work-for-hire" contract, the publisher retains the copyright ultimately. A few publishers even ask for the transfer of "moral rights". These include the journalist's right to be identified as the author of their work and the right to object if the work is altered without permission.

It is also important to note the differences between US and European copyright laws. In European copyright, the creator of the work is always the copyright holder, while in the US, it is not necessarily the case as the copyright may be passed on to the employer, like in the case of "work-for-hire" contracts. On the other hand, many publishers use agreements where they only license the usage of their work and don't request the transfer of the copyright.

There are some critical clauses in freelance contracts to be mindful of.

All contracts specify if the publisher has exclusive access to the work or not. A European contract asking for exclusive and unlimited usage rights for a publisher has, in daily life, the same implications as an American or British buy-out, meaning that the author transfers copyright ownership to the publication. In the following excerpt we see an example for a buy-out:

In consideration of payments to me from time to time and in relation to the material which I supply to you, I hereby assign to The Economist Newspaper Limited (ENL) absolutely the copyright in all media (whether now or hereafter known or developed) in the material for the full term during which the said copyright and any renewals and extensions thereof may subsist.

Similarly, at The  New York Times:

The Times owns all right, title and interest, including copyright, in and to the Materials, throughout the world (such material being commissioned by The Times as a contribution to a collective work and therefore a “work made for hire” under the Copyright Act or, alternatively, if not a “work made for hire,” then you hereby assign all such right, title, interest and copyright in and to the Materials to The Times).

On the other hand, Science Magazine secures only a usage license and leaves the author with the copyright:

You grant to AAAS the sole and exclusive right, throughout the world to reproduce, distribute, transmit, display
and otherwise use and authorize any use of the Contribution in all forms, languages, media, and formats,
whether now or hereafter known or developed, including World Wide Web sites of AAAS and others and printed
materials of AAAS and others, and for all such purposes to engage writers of its choosing.

In many contracts, the publisher holds (exclusive or non-exclusive) usage rights only for a definite time. This can range from five days to one year as you can see in the following example:

For the agreed compensation, or in exchange for the opportunity to participate in this publication, you grant to the ________ (and its licensees) 90 days exclusive worldwide rights (determined from the date of first publication by us in any edition) in all languages to unrestricted use of your work.

Similar to the film or the book business, sometimes a publisher only buys a license for a particular region or for a specific language. Selling single language licenses is the most profitable approach for a freelancer and should be specified in an agreement similar to this:

Copyright in the completed project will be registered in ________ _'s name or any other name it designates in the United States of America.

Fair contracts like The Guardian's only require exclusive access to your work for a certain period. After exclusivity ends, that is at The Guardian after 90 days, both the freelancer and The Guardian are free to license the piece to other publications and into other languages. Similar provisions are in place at Forbes, The Wall Street Journal or Science Magazine.

If you are not sure what your contract states, reach out to the team at The Story Market who are helping authors to understand the details of their agreements.

Often the power dynamics of the situation work in favor of the publishers and journalists may sign unfavorable contracts in fear of losing a commission. Journalist Holly Robertson, who was interviewed for an article by the Columbia Journalism Review, says that she had to sign a "work-for-hire" contract, as it was one of her first freelance assignments. She was unwilling to push back in case it jeopardized the commission.  It is advisable to look into resources - such as those provided by the International Federation of Journalists - which include checklists to review before signing contracts.

An example of a fair contract is this sample contract template provided by freelancer Jyssica Schwartz: 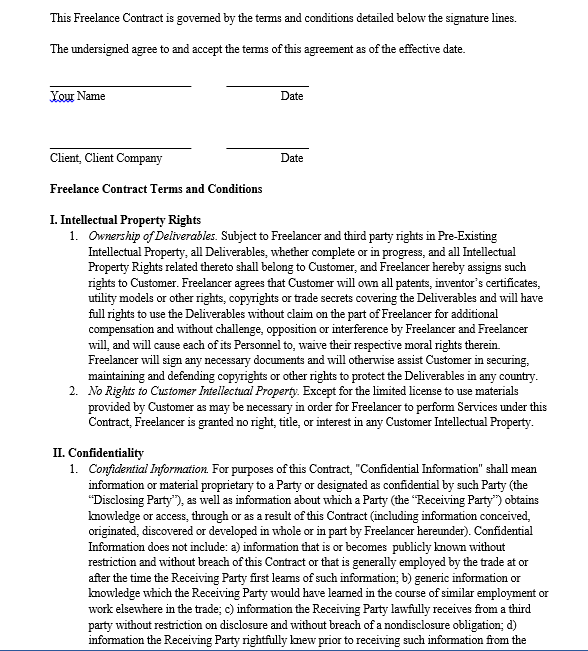 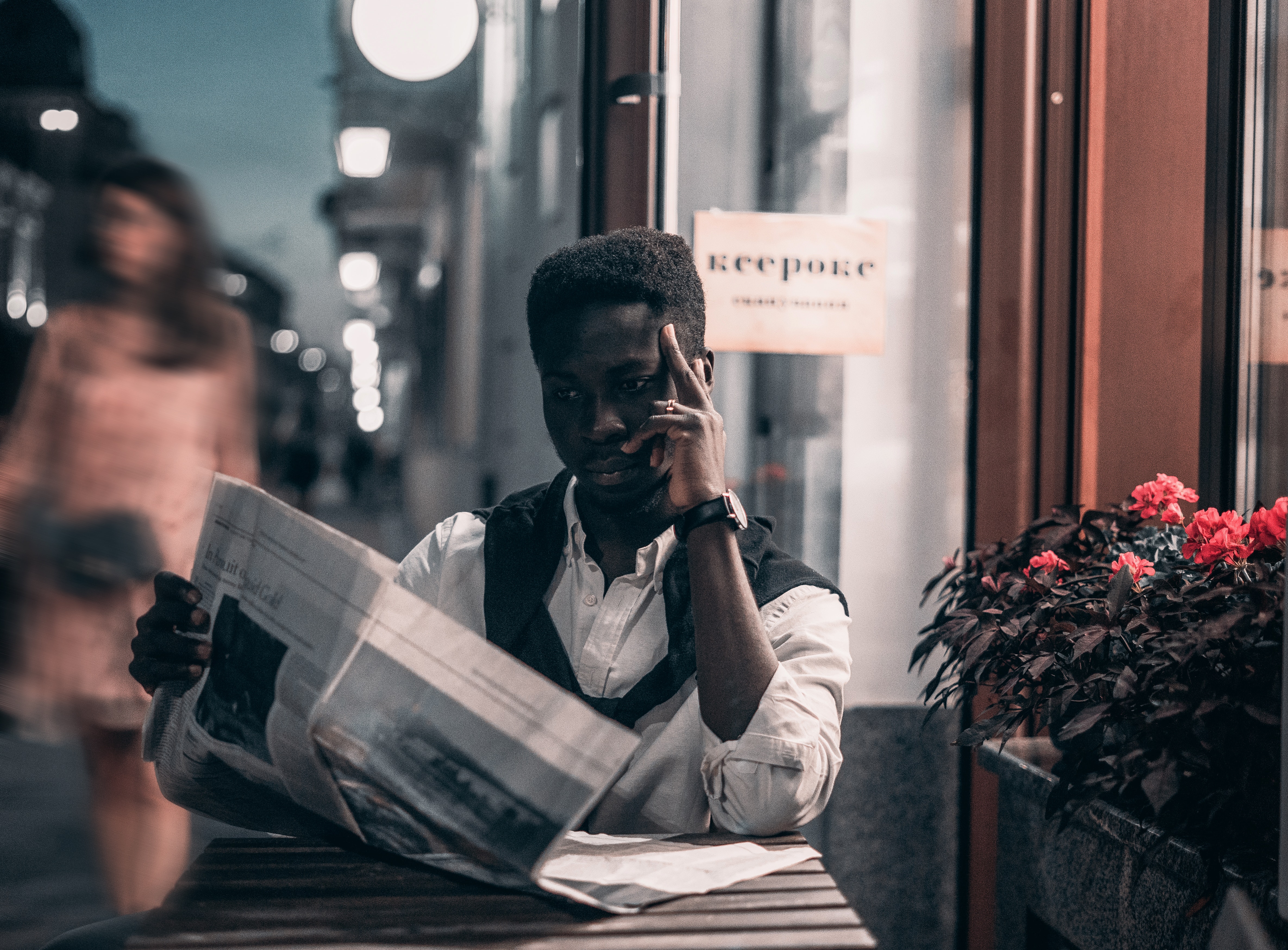 And now, to address the proverbial elephant in the room, what does one do to syndicate an article? There are many ways to go about it.

Making use of your own contacts or network is often the most natural way. But this is not always possible as most freelancers are unlikely to have networks or connections abroad. Another option is to send cold pitches to editors of foreign publications. Sending pitches en masse might not work particularly well; tailoring your pitch based on the publication and based on the relevance of your content will yield better results but, of course, takes a lot of time. Some publications like the Washington Post have specific teams to deal with freelancers, and it would be more suitable to contact them directly in such cases.

Traditional agencies can also help in syndicating your work. Depending on the agency, they would take a 50% commission when you sell your story. Agencies will have a more extensive network of contacts, and that will ultimately help in marketing your work to a broader audience. Kings Features and International Feature Agency Amsterdam are some examples.

Many different platforms cater specifically to freelance journalists. Many communities like Hostwriter or HackPack try to keep their members updated on international job offers. Others like Pitchwhiz allow freelancers to pitch their stories to publications. The Story Market is meant explicitly for international syndication and offers an array of services like help with translation, contracts, payments and other administrative work. This leaves both the freelancer and the editor time to focus on the more essential aspects of their work.

These approaches give an idea regarding how freelancers can begin their journey into syndicating their content, but an important question still remains unanswered.

Why syndicate an article?

All in all, international syndication is a step worth exploring for every freelance journalist. It can open up a world of possibilities that might transform your career! If you want to start selling your work internationally now, you can apply to become a member of The Story Market here.